Over It and All About

I'd like to have thought that after such a bumpy week, I'd have an easier time the following week, but it was honestly just as crazy and intense. I really thought I was going to have blogged a second time last week, as I had planned, but now it's four days later and there just hasn't been time.

So here's a quick list of everything I was all about and completely over it about last week.

Over It: the bruised hands I had from hours chipping ice in my driveway last weekend. Hannah and I created a snow adversary, and its "torso" still occupies a big hump in our driveway. Parking my car shouldn't feel like an off road adventure.

All About: being a public speaker! Apparently what Nancy was saying was totally interesting. Thanks to Liz for having me! 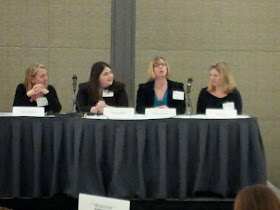 Over It: a not-so-great doctor's visit. My coughing is improving, but there is always other stuff to be worked on. (Nothing to warrant a phone call from concerned family members, just stuff.)

All About: my new bag. With everything else in my life being black or grey, I needed something to tell me spring is coming. Even if it's going to snow again tonight. 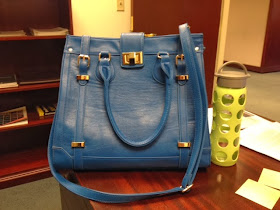 Over It: this happened when I stayed late at work on Thursday night:

All About: seeing these two attack the dance floor at our friend's daughter's bat mitzvah. And getting Hannah's own bat mitzvah date for 2017. O.M.G. My date was pretty cute too. 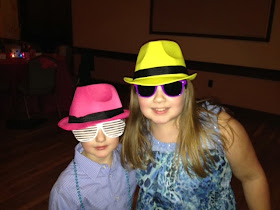 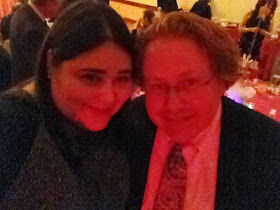 I'm going to try hard not to have a lot of expectations about this week. Life's been a little too interesting lately.